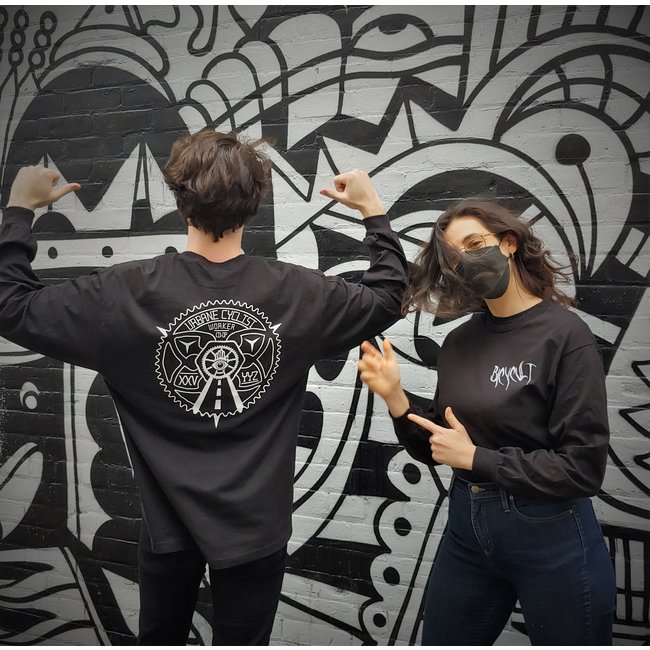 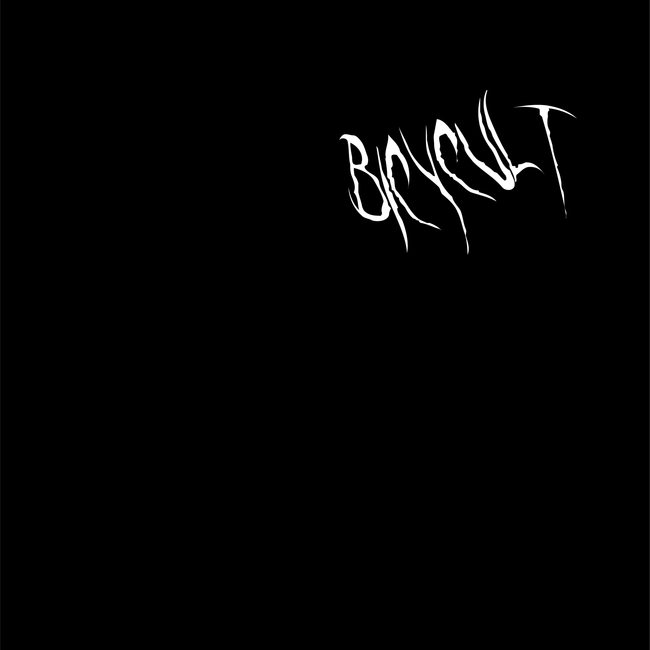 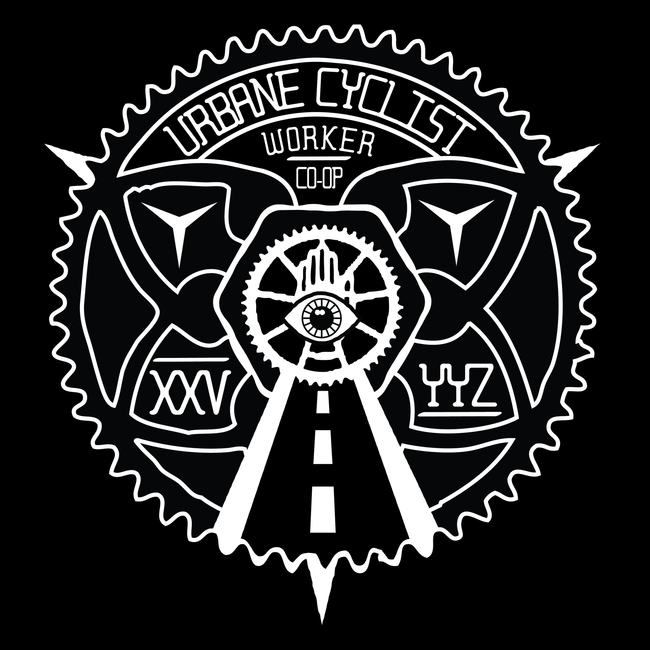 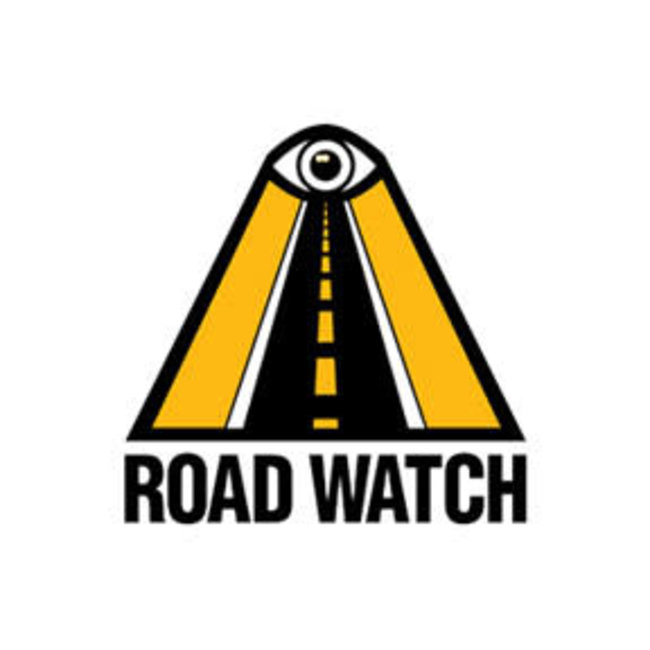 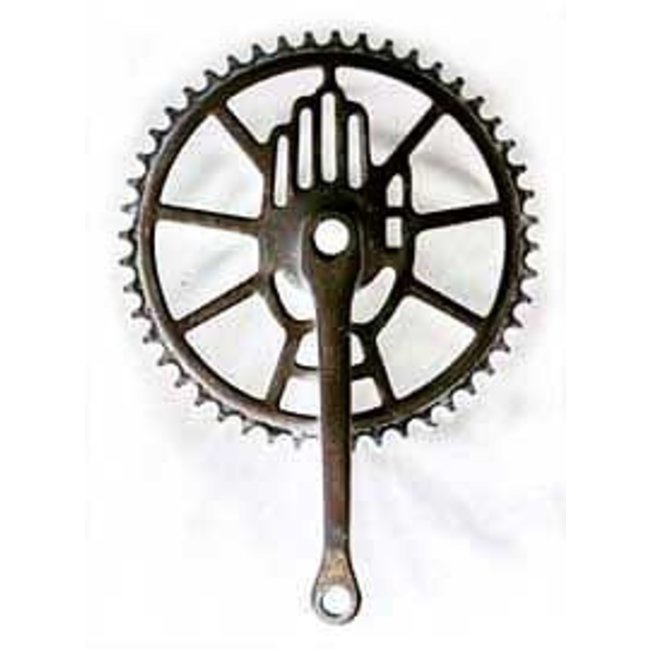 Bicycult = Cyclists sticking up for each other + Safe streets + challenging the supremacy of cars and other fossil fueled vehicles! Represent how radical you are! You love worker co-ops, safe streets and supporting your fellow cyclists! Read more..

So you might be wondering...what's the deal with the "Bicycult"?

In my many years working in bike shops and cycling around Toronto I've met a fair share of people who don't understand why someone would choose to cycle as a primary mode of transport. North America is very car-centric and much of the population couldn't function without a car, which is totally fair! Cycling isn't for everyone...so the minority of us that actively cycle (and cycle year round rain or shine), do it proudly- we might seem obsessive but we stick up for each other and support our community and want it to grow along with the infrastructure to allow more folks to do it safely. But not everyone sees bikes as a viable mode of transport and thinks more cars would somehow relieve traffic congestion...

They are everywhere, like earwigs in your garden. They monopolize streets, sneer and curse at drivers, careen down sidewalks. It’s like they own the place. They are a radical sect.

Damn the bicycult." -Mike Strobel 2013 Toronto Sun article (one of many referencing the "Bicycult"-Google "Bicycult Toronto Sun" for a laugh)

I personally found much of Mike's writing ranting amusing and thought- hey, I can spin this "Bicycult" as a positive unifier among some of my staff, co-owners, sister co-ops and fellow cyclists and couriers...and so the original Bicycult Tee shirt was born back in 2017. (this version is an update, long sleeves and updated date for our XXV/25th anniversary!)

A few of the visual influences- You may or may not know about the "Road Watch", which is a road safety campaign in the GTA, which is one of my absolute favourite road signs. It's strangely ominous and just looks awesome! Who doesn't love road safety and ominous floating eyeballs! The hand is as many bike nerds likely know the classic Rudge Chainring. (both references are found in the photos)

So bottom line- Bicycult = Cyclists sticking up for each other + Safer streets + challenging the supremacy of cars and other fossil fueled vehicles!

Limited run (apparently I only order these ever 5 years!) 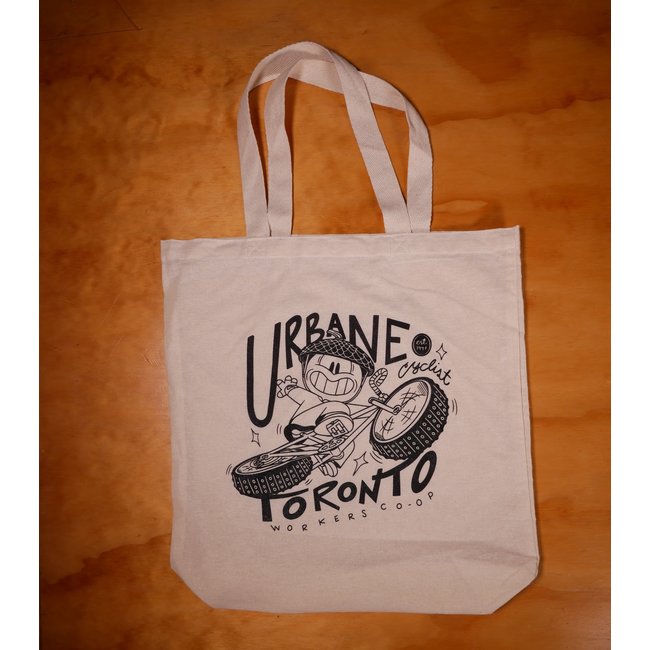 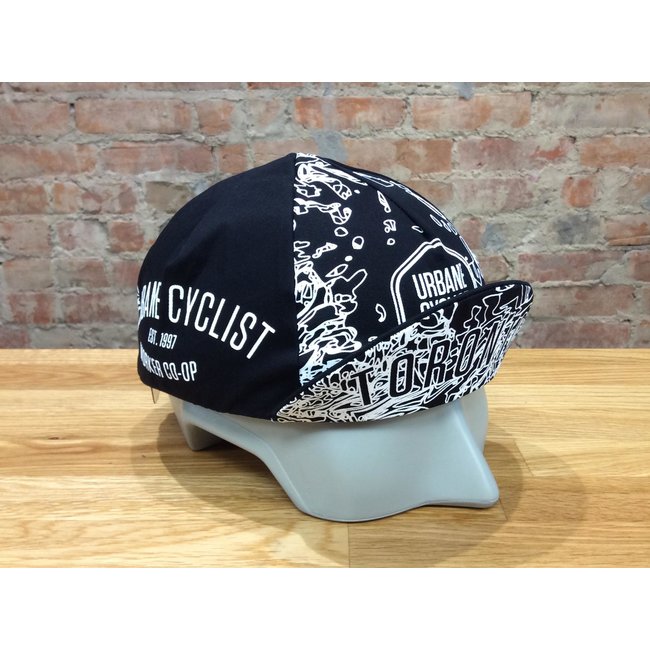 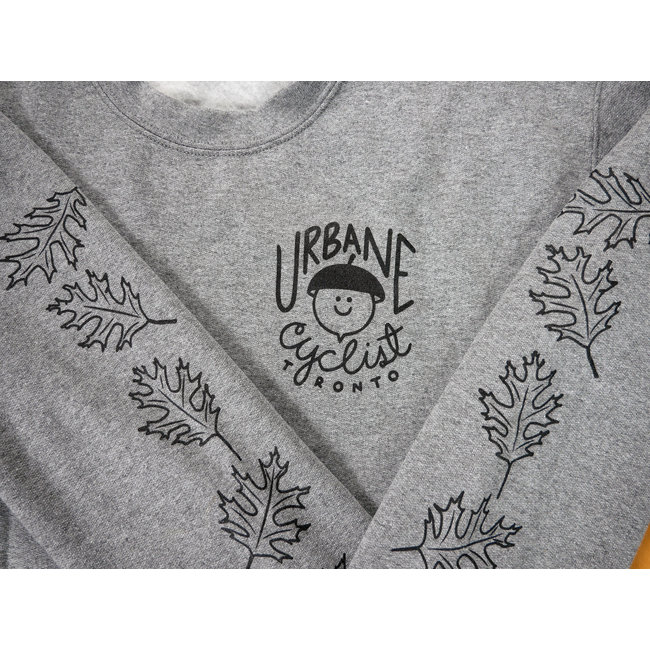 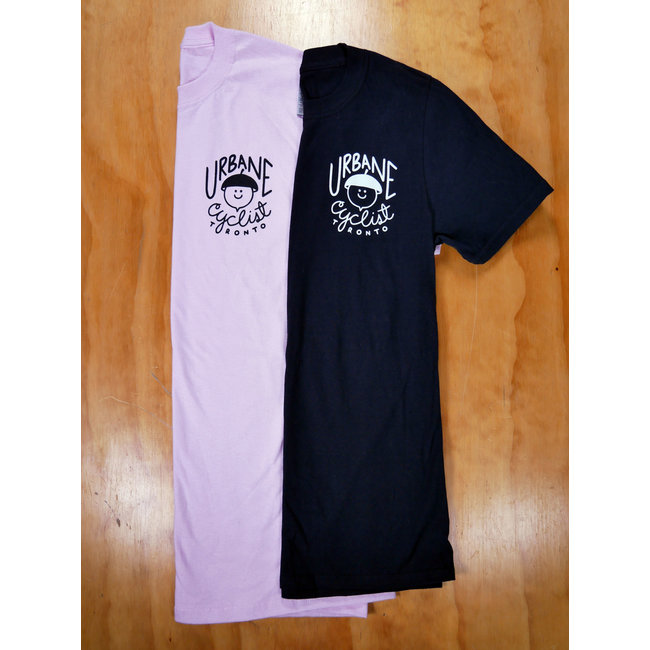