Revelate Designs was founded in Anchorage Alaska in 2007, we’re dedicated to bikepacking gear and have been doing it longer than any other manufacturer.

Eric Parsons founded Revelate Designs (originally Epic Designs) out of a passion for adventuring on two wheels. After a decade of adventuring with different setups, it was clear that some out of the box thinking using lightweight systems could be applied to the world of bike travel whether it be mountain, road, or with fat tires.

Armed with an industrial sewing machine in a basement and cutting fabric on the floor, Eric began sewing frame bags for fat-tire snow bike races, chiefly the Iditarod Trail Invitational. Demand grew quickly and after a few months the engineering job was left behind and he dove in head first designing and sewing bags for others who shared his adventure biking drive and needed functional, lightweight gear.

Revelate is still based in Anchorage Alaska, where the expansive wilderness offers endless adventuring and pushes a high design standard which we build our gear to excel in.

As a pioneer and forerunner, Revelate has innovated many of the systems and bag concepts found in the market today, namely handlebar harness systems with modular drybags and front pouches, stem-mounted feedbags are also a Revelate first along with modular drybag saddle bags. We later pioneered the use of airpurge valves in our saddle bags and were the first to manufacture high quality production scale frame bags.  Way back in 2013 we were also the first to offer fully waterproof handlebar and seat bag systems. 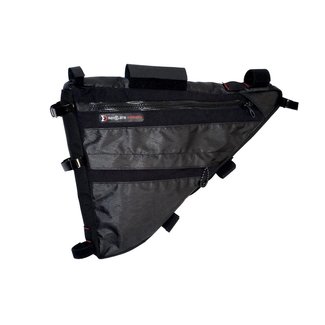 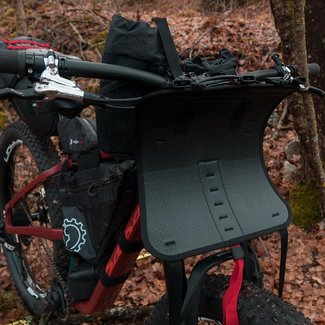 The Harness is a semi-rigid mount designed to carry drybags,..
C$145.00 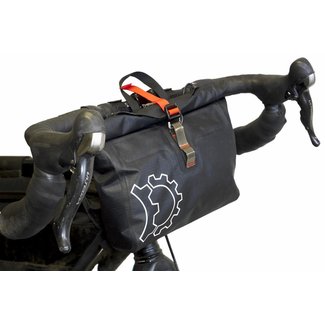 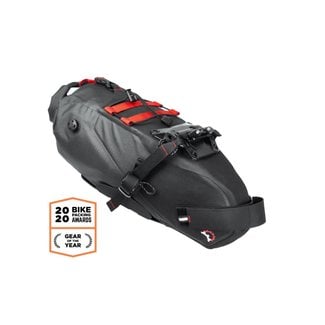 Revelate set out to create the most stable, low profile moun..
C$275.00 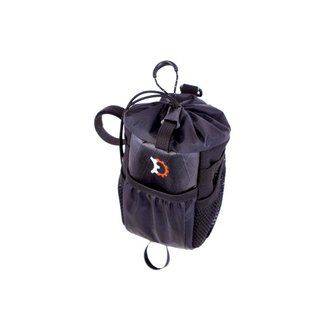 The Mountain Feedbag is an on-the-go aid station for enduran..
C$85.00 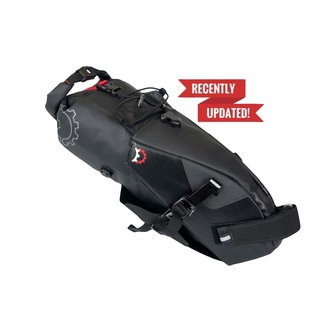 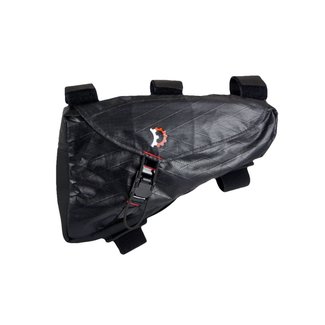 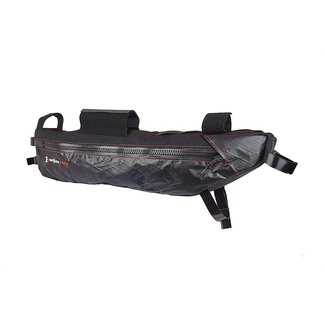 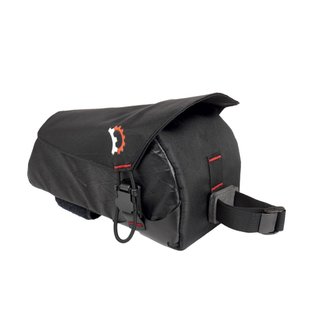 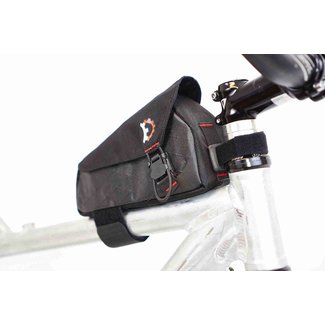 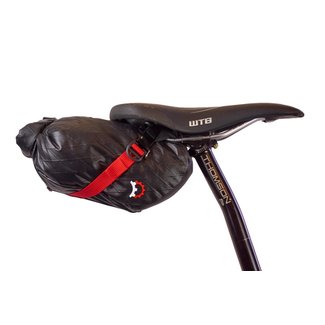 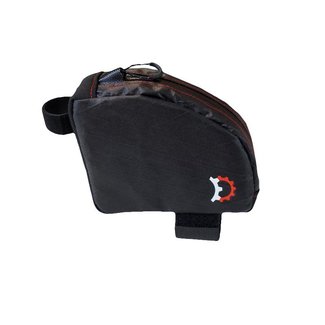 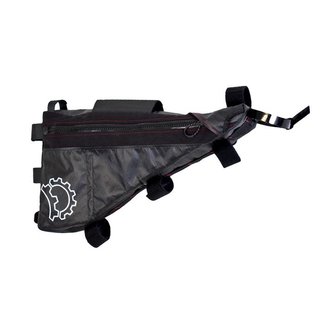 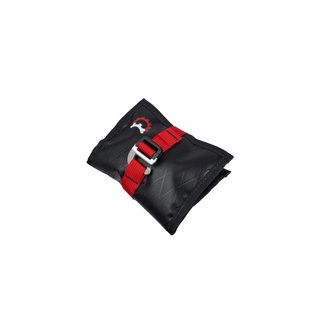 The ToolCash is a robust organizer for riding necessities.
C$65.00 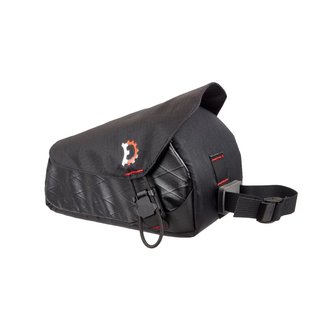 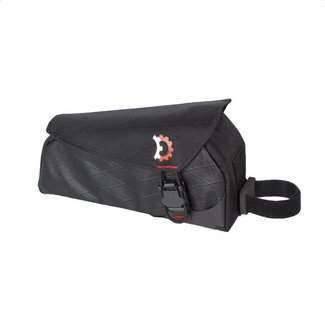 The beloved Mag-Tank™ and made a version compatible with t..
C$95.00 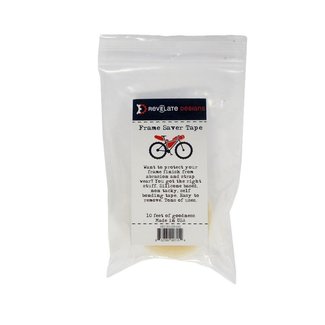 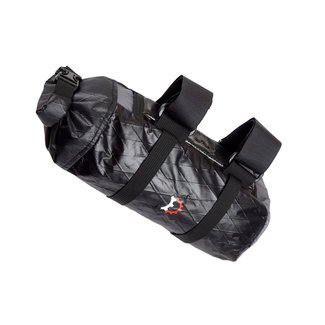 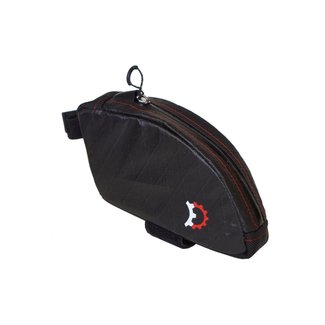